The John Randle Centre will form an important destination as part of plans to transform the Marina and Onikan region into a hub for tourism and recreational activity. It is located opposite the National Museum, in Onikan, Lagos.

The Centre borders the National Museum Lagos and Tafewa Balewa Square, and is close to other cultural attractions such as Freedom Park, Onikan Stadium, and the Festac ’77 archive. 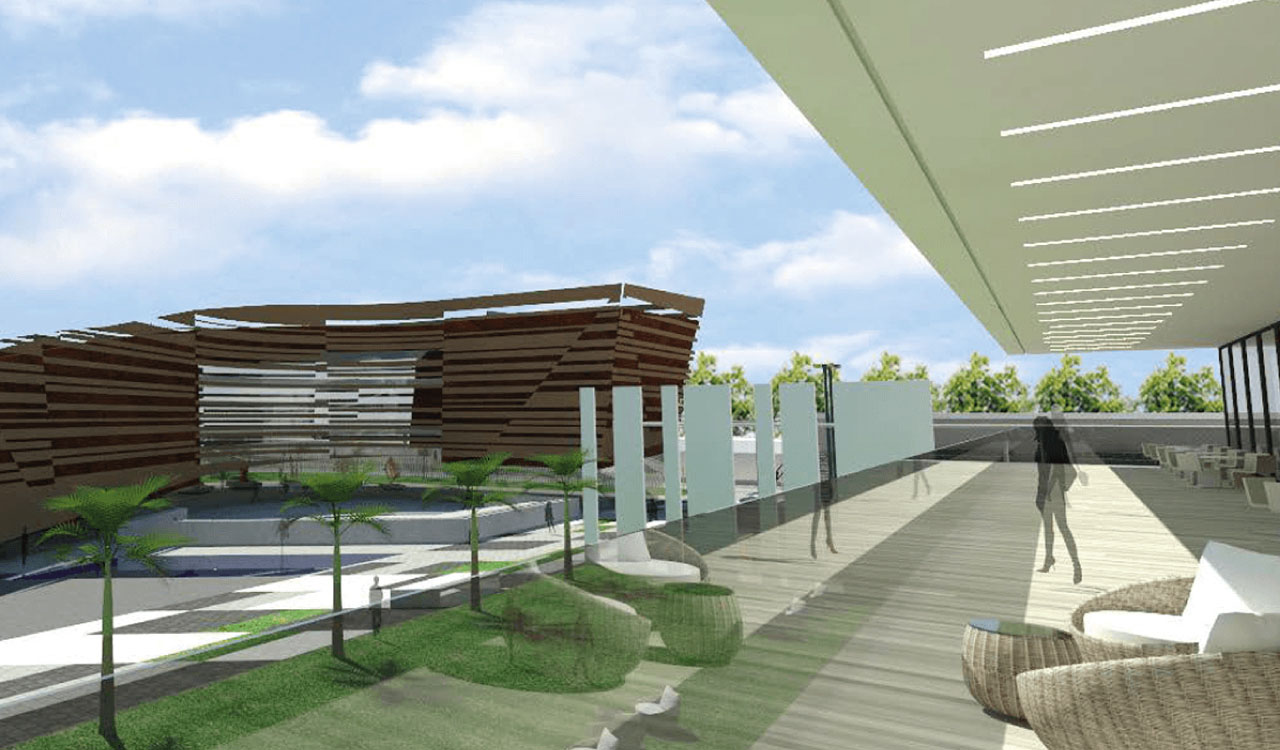 Set on an enlarged physical site, facilities at the new Centre will include:

– a world-class permanent exhibition and a temporary exhibition space

– a library with physical and digital capacities

– a gift shop and lounge

– a landscaped area with a market square 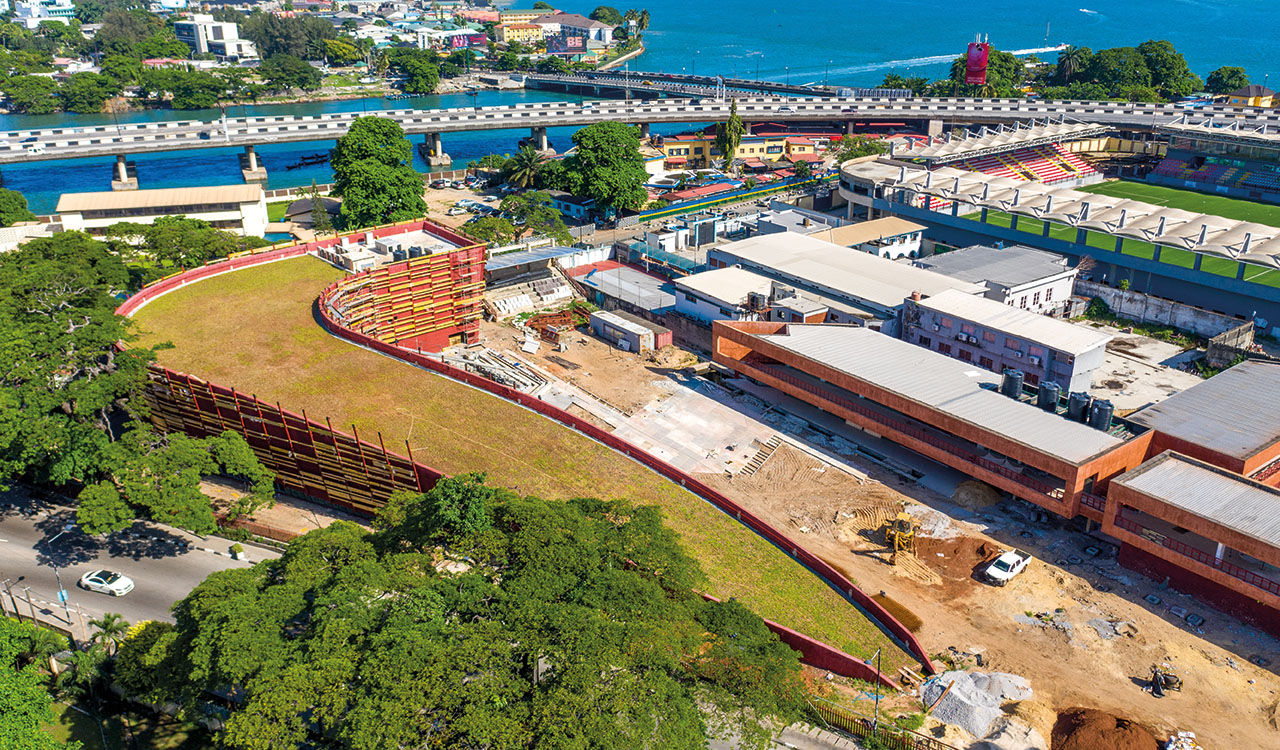 The exhibition building shell is complete. The Tyrolean render finish to the exterior is also complete. The support structure for the metal screen to the building façade is partly installed, awaiting completion of fabrication of the screen. Internally, the installation of doors, windows, internal partitions, ceiling, wall and floor finish application is also ongoing. 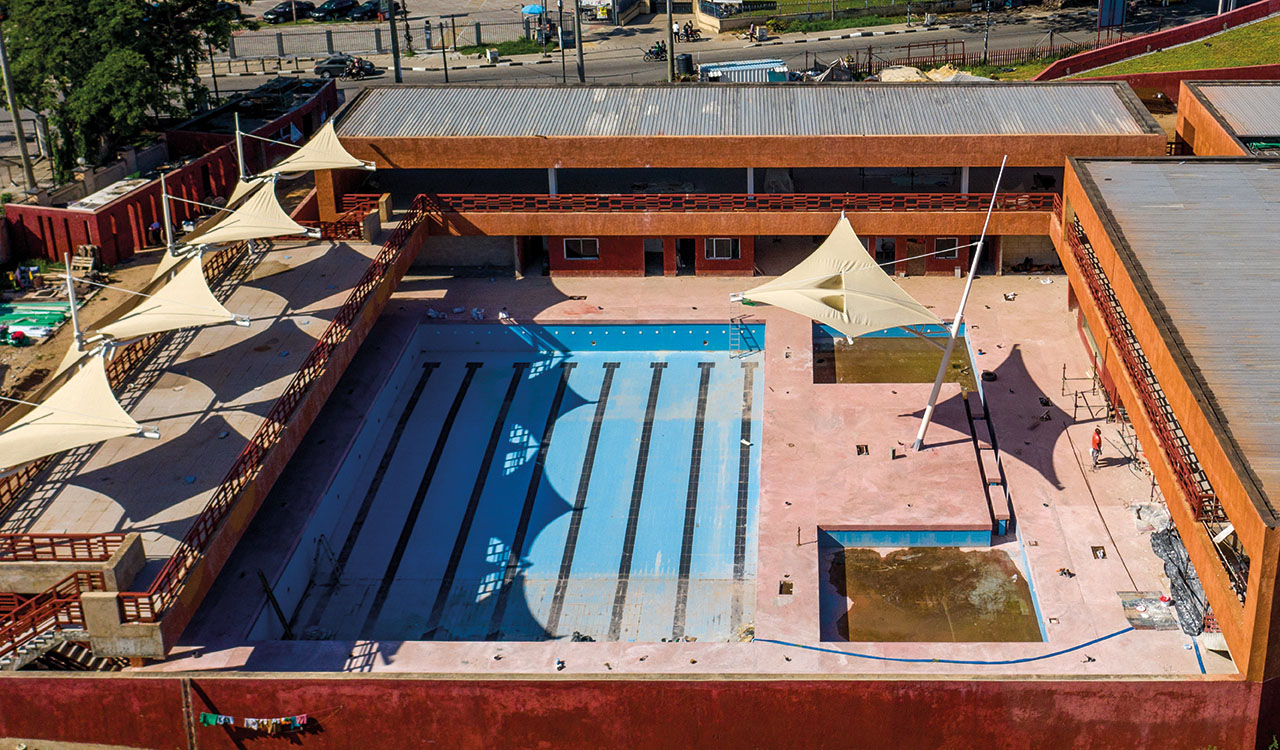 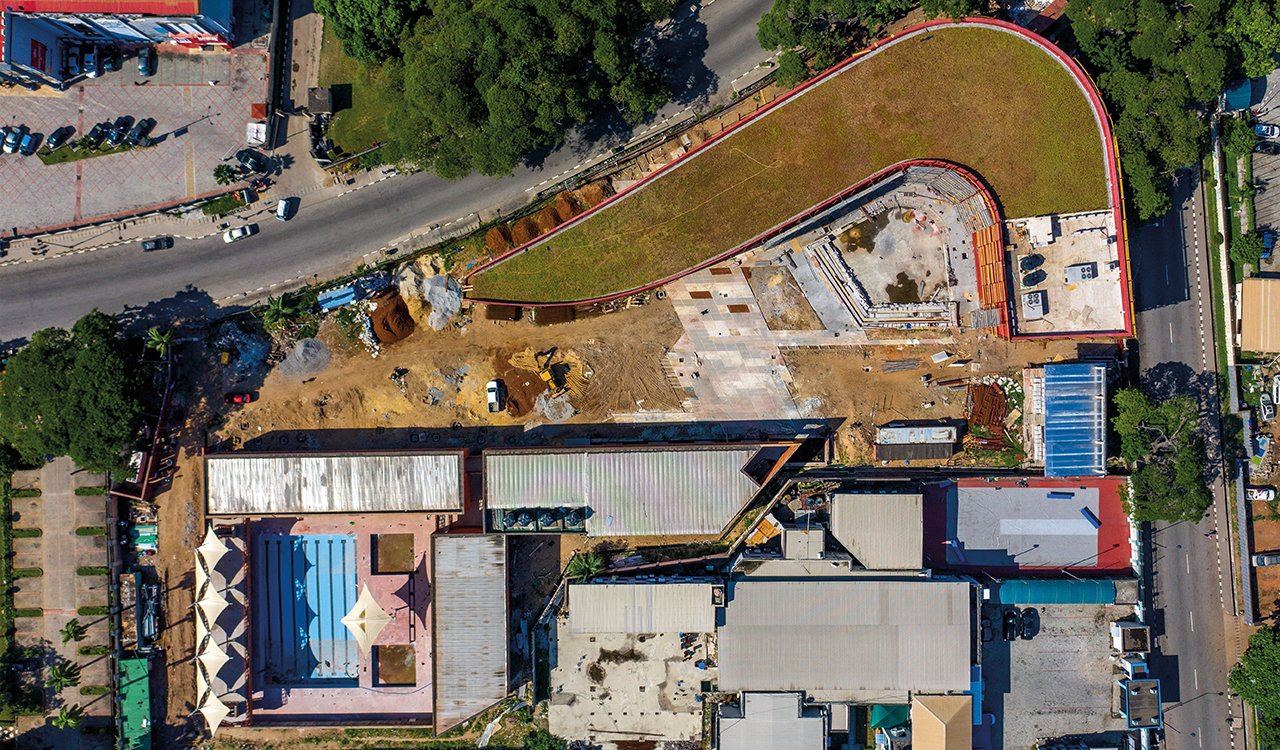 The base layers and irrigation system to support the green roof are in progress. The construction of the site drainage network is ongoing, after which soft and hard landscaping work installation will follow.

Visits to the site have been ad hoc, due to ongoing civil works. However, a number of people have attended, including school groups, everyday Lagosians, dignitaries, and some famous figures.

These include Nobel Prize winner Wole Soyinka, Sanwo Olu, the Governor of Lagos, Lissant Bolton and Julie Hudson of the British Museum, the French Ambassador, the John Randle Trustees, and the Federal Minister of Tourism. 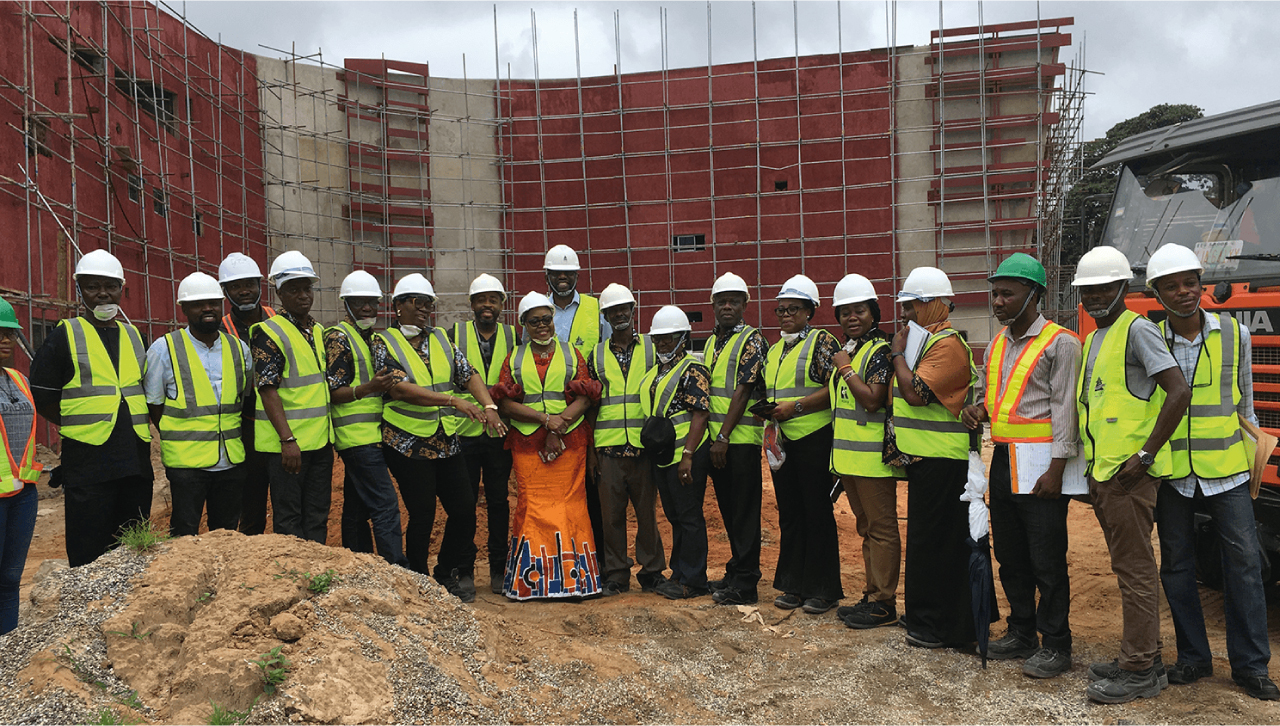