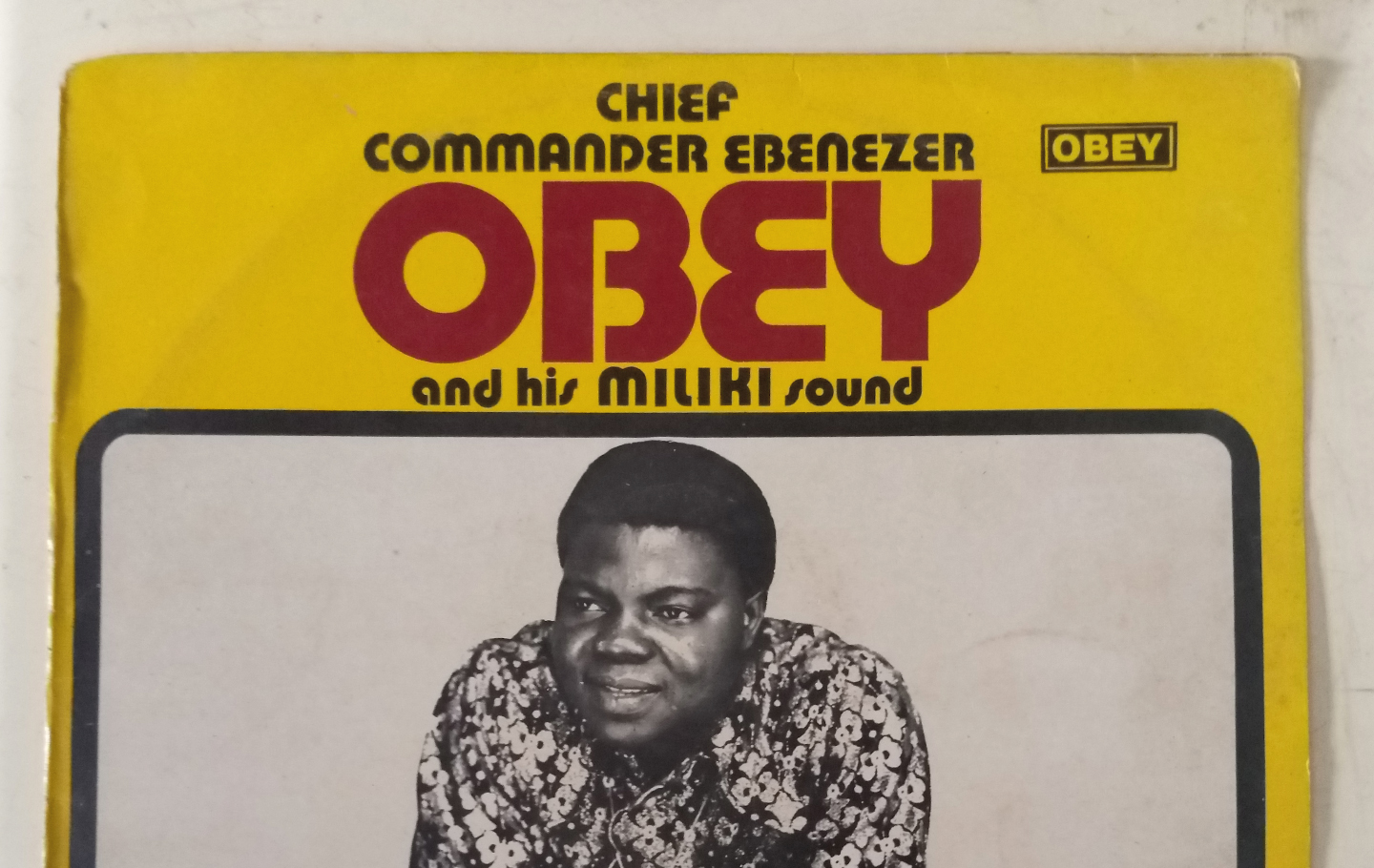 Ebenezer Obey is renowned for his style of juju music known as mìlíkì (“subtle pleasure”). 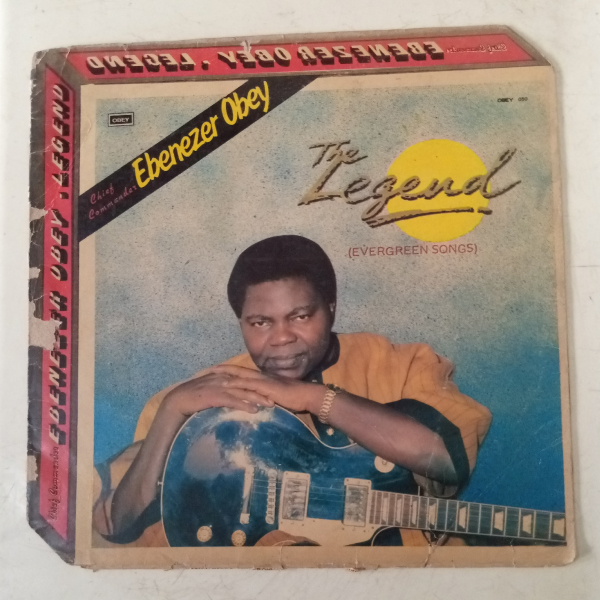 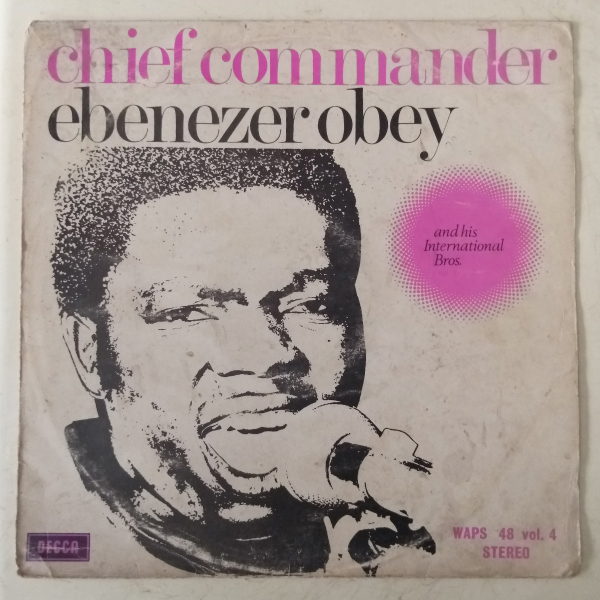 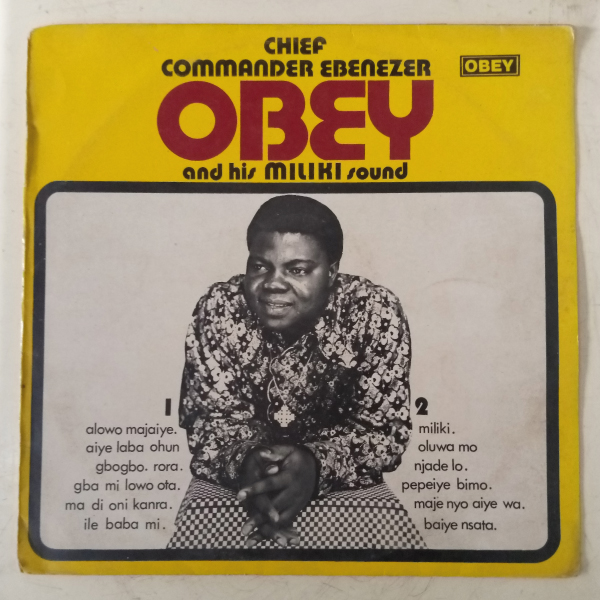 His professional musical career took flight in the mid-1950s in Lagos. Over the years, Obey has worked with his band The International Brothers, which formed in 1964 and metamorphosed to Inter-Reformers Band in the early 1970s. With this band, he travelled around the world on tours and made several hit Juju albums on the West Africa Decca label. One of the subject-curators of the John Randle Centre visited Chief Commander Ebenezer Obey in his house at Ikeja. He generously loaned some covers of his hit songs in the 70s, 80s and 90s, clothes and shoes worn for performances in the 80s and 90s, both in Nigeria and abroad, one Hawaiian guitar and a solo guitar to our Centre. 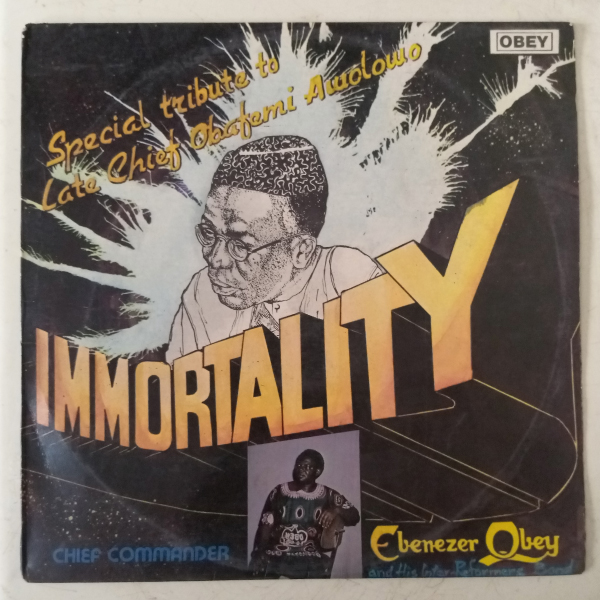 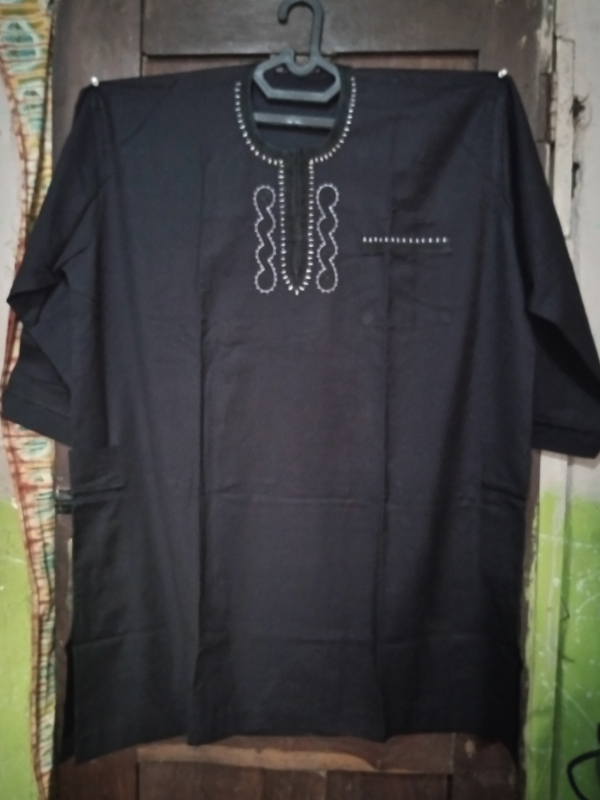 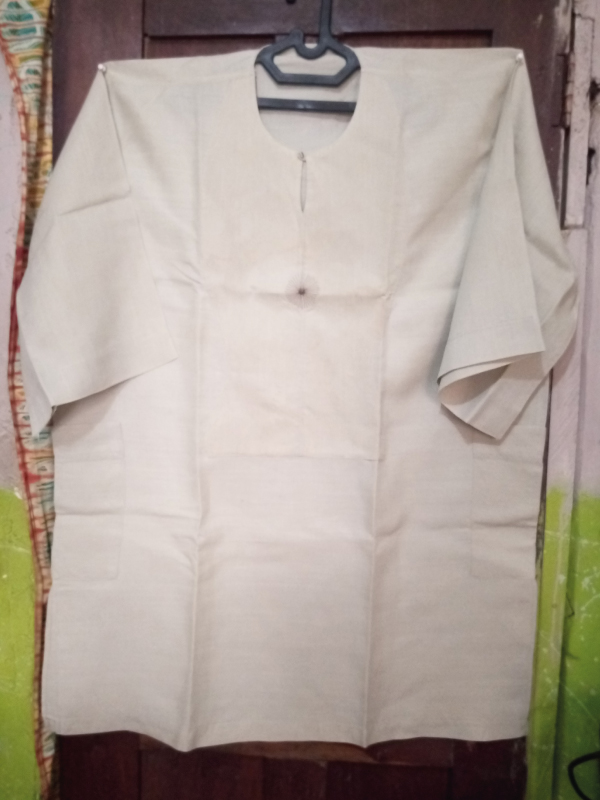 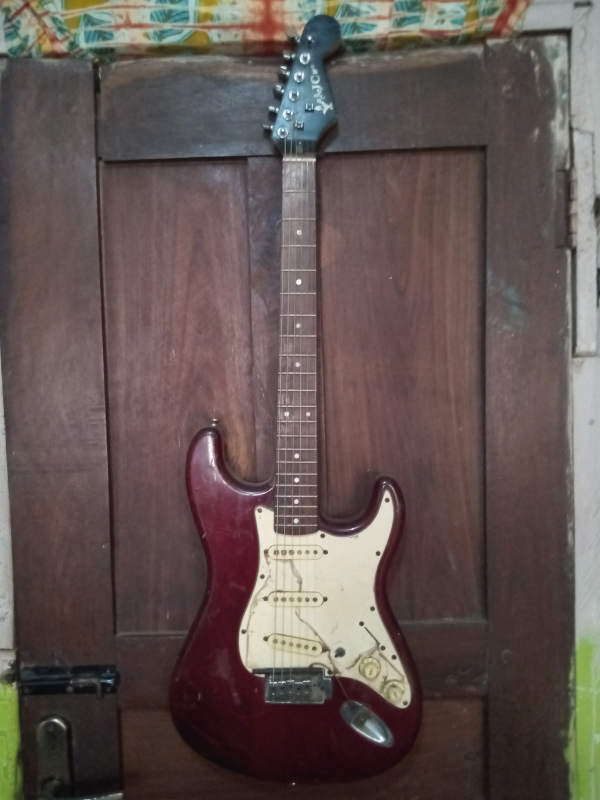 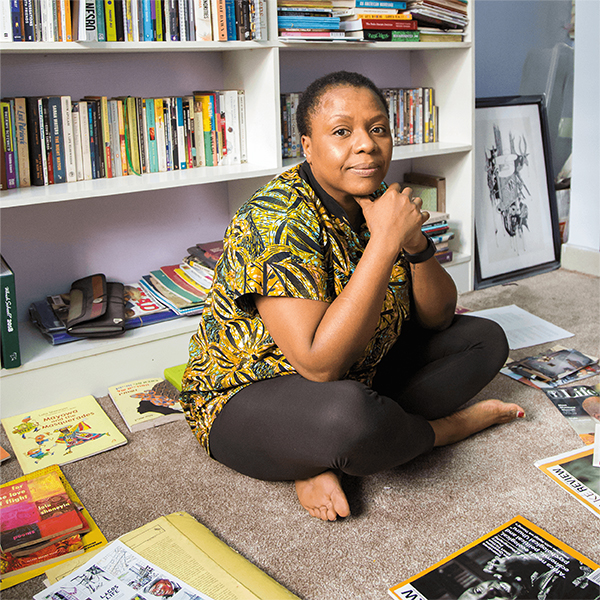 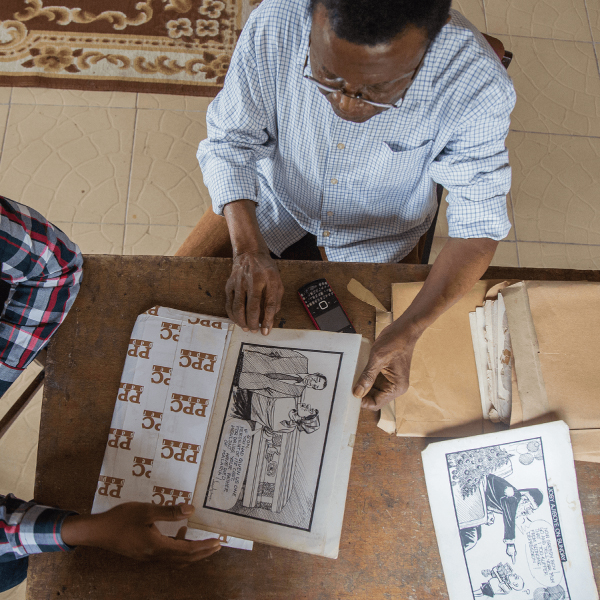 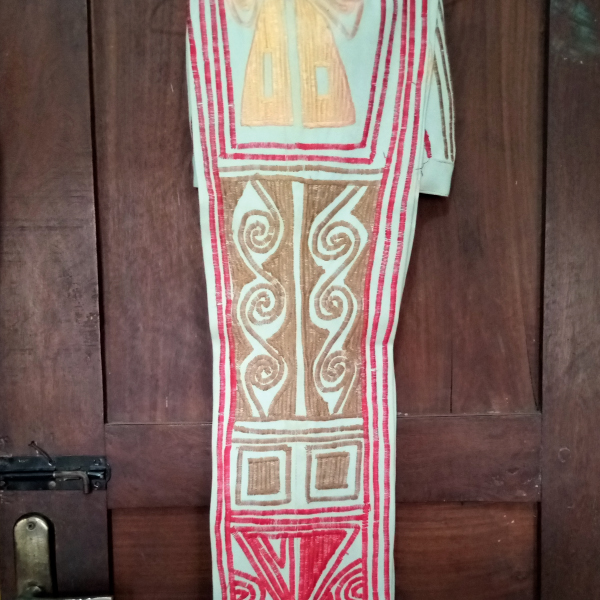 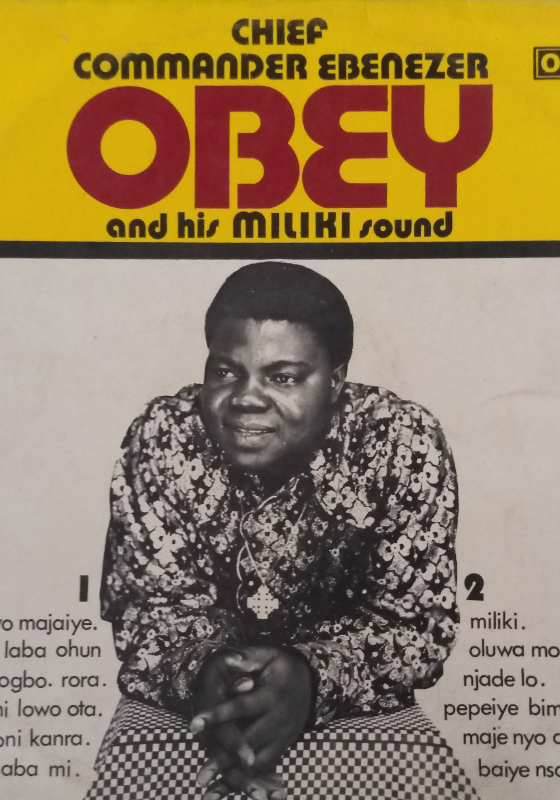 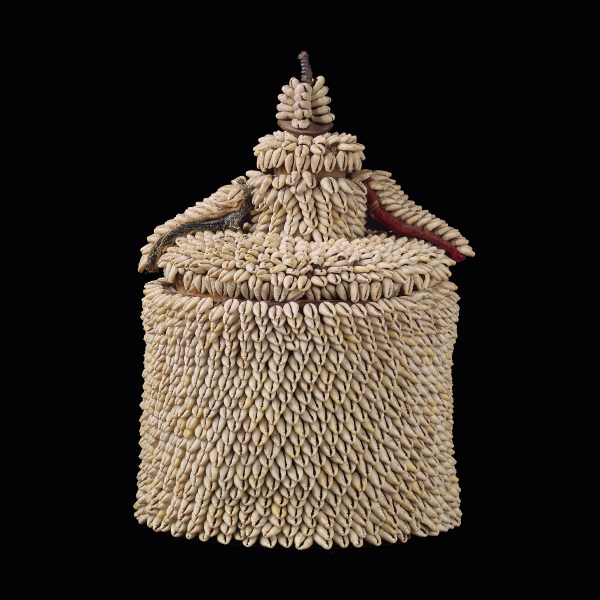